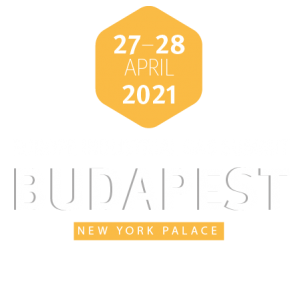 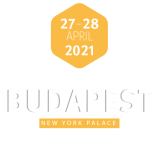 Much has been made of the mature position that the European industrial gases market finds itself in over recent years, faced with the need to carve out new waves of growth and remain robust against uncertain times both economically and politically.

This was an underlying theme at gasworld’s most recent industrial gas conferences in the region, in Budapest (Hungary) in 2015 at a time when economic pressures were causing low growth rates and the market faced challenges in its repositioning, and in Düsseldorf (Germany) in 2016 where the theme was Carving Out Growth and the agenda focused on identifying where opportunities and innovation existed.

Six years on, and gasworld returns to Budapest this summer to pick up the baton of this journey and look at how the European industrial gases business is, on so many levels, A Market Redefined.

The very face of the market has been redefined over the last two years as the mega-merger of Praxair, Inc. and The Linde Group has seen the arrival of Nippon Gases Europe in the region, the result of Taiyo Nippon Sanso Corporation (TNSC) acquiring Praxair’s entire gas business in the European Economic Area (EEA). The same divestment activity has seen the SIAD Group move to full independence, having previously been a joint venture with Praxair in Italy, Central and Eastern Europe.

Behind the very visual face of the market, there is also significant change at both an application and operational level.

Supply chains are evolving and diversifying, with the high-profile CO2 business a prime example of an industry striving for greater sourcing security. Applications are evolving and emerging, while the clean energies transition is about to change society and the economy as we knew it. Europe is at the heart of this change with its budding hydrogen infrastructure, for example, but so too is the gases industry with its inherent knowledge, expertise and technologies.

Meanwhile, the wave of digitisation is changing the way the industry thinks and operates, a transition in itself that is widely expected to accelerate in 2020 and the next few years ahead.

All of which means it’s time to re-appraise where the European industrial gases business stands today – where the challenges and opportunities are, what it takes to be successful in the region, and what new applications are driving the market forward.

Held from the 27-28th April 2021 at the New York Palace hotel in Budapest, Hungary, the Europe Industrial Gas Summit 2021 will explore A Market Redefined in Europe and provide invaluable networking opportunities between suppliers, end-users and equipment innovators alike.

Messer was founded in 1898 and today is the largest family-run specialist for industrial, medical and specialty gases worldwide. Under the brand ‘Messer – Gases for Life’ the company offers products and services in Europe, Asia and the Americas. The international activities are directed from Bad Soden near Frankfurt am...Read More 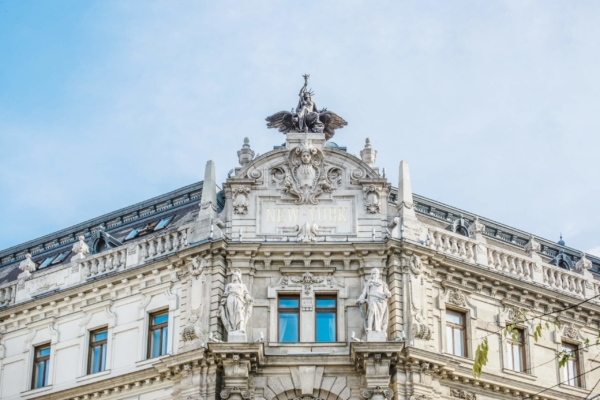 The 5 Star Luxury New York Palace Hotel is situated in the centre of Budapest, just a stone’s throw from the Blaha Lujza underground stop.

It is approximately 15 minutes away from the Nyugati and Keleti train stations on foot and 5 minutes by public transport. From the Budapest Ferenc Liszt International Airport, about 20km away, the Hotel can be reached by taxi in about 30 minutes.