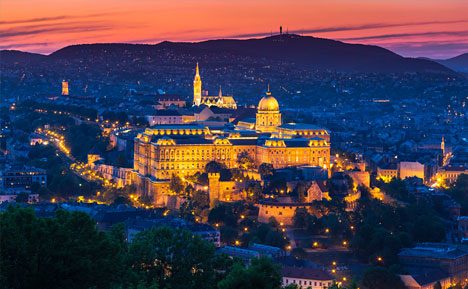 gasworld’s first ever Europe Industrial Gas Conference was held at the Flamenco Hotel in Budapest, Hungary, from 10th to 12th May (2015).

The conference came at a challenging time for the diverse European market. Europe had been a hive of industrial gas activity and had developed in many different ways. However, economic pressures led to low growth and many challenges for the industry.

It was also a region characterised by two industrial gas markets at distinctly different stages of development; a highly mature west in the midst of low growth, and a rapidly expanding east that continued to grow from a low base. Both were united by one common goal – growth and profitability.

Therein lied the theme for the conference: Two Markets, One Goal. Over the course of the two-day event, a packed programme of speakers will explore how the industry can stimulate growth and improve performance in Europe.

No products in the basket.